Having now worked with EFT for the past couple of years I am still amazed at the success that has been afforded to all that I have encountered looking for relief from various problems.

None more so, as the ‘Aha’ and ‘Wow‘ revelation that came about for a client who was looking for answers to solve her “Obsessive Compulsive Disorder” with cleaning.

I had worked with this client on a couple of occasions before, on a completely unrelated matter when I was asked if EFT would help with ‘OCD’; knowing that EFT knew no bounds we agreed to give it a bash, determining an initial rating it was placed at a 10+

I asked the pertinent questions, how long have you been suffering with it, and Reagan explained to me that she felt she was missing out on her home life with her family, as there was so much to do and something compelled her once started to continue until it was finished leaving her spent of all energy and desire for anything else.

It started off much the same as any other consultation, we tapped around what we felt was the ‘Six Wise Men – Who, Why, What, Where, When & How’ of the cause. Alas, although the rating was being reduced I could clearly see that this would be a momentary relief and could rear its ugly head if stress was presented at any time.

Knowing that we cannot always be with our clients 24/7 I felt I needed to take a different approach. What maybe deemed as luck on the day, I decided to look at the problem using the ‘movie theme’ rerunning each scene, going through every step up to when the compulsion took over, as this mainly only came about upon her return from work. It was causing isolation and separation within the family as she couldn’t relax and spend time with them unless everything in the house had been cleaned and scoured including her self, eventually falling into bed exhausted.

We started with; Even though when I get home from work …..I feel compelled to clean the house

Going from moment to moment, taking everything into account from unlocking the door, putting her bag away etc.

When we started to tap on the fact that she would always make herself a cup of tea we found that the anxiety and rating actually increased. Irrelevant of the tapping point, the sheer mention of filling the kettle would cause a flush of the cheeks that were a clear indication that something was amiss.

So we started the process again and again moving up to that point, as if we moved passed it things would start to reduce and normalize.

Having now found our trigger, I probed deeper, from filling it with water, putting the tea in the cup, etc, etc., to finally get to the point where I said “the kettle clicks off now that the water has boiled”

And there it was; something to most that would appear so simple and insignificant, yet in this case held such a tragic memory.

Reagan explained to me that a few years prior, she had been raped in her home by a man who had followed her home from work. Naturally in the beginning Reagan fought tooth and nail to protect herself but it was the struggle between them that started to wake her two year old daughter Abby sleeping in a bedroom at the end of the house.  Silently acknowledging to her self that she would be unable to fight off her assailant successfully she submitted, especially combined with the fear that he may push closer to her daughter’s room.

Reagan had positioned herself in the corridor leading from the kitchen to the bedrooms and allowed this stranger to violate her person in order to protect her child, submitting and giving up the fight hoping that it would soon be over. Thinking that by giving him what he wanted would also get him to leave; she was prepared to do anything to stop him from going through the home and getting to Abby.

After the incident it came out during the investigation that she had not been his only victim but was the only one who had eventually relented and let it happen. In previous instances, the opposition from his victims in his mind justified the physical violence and harm that he normally followed up with!

Reagan giving in to the rape, confused her assailant to such an extent that after the ordeal he just left her lying there and made his way to the kitchen unsettled enough by her reaction that he made himself a cup of tea!

Suddenly it was then apparent to both of us as we could see the connection, finally being able to join the dots, where we could identify from this that her body and mind although they had separated the events were in conflict. By hearing that sound it acted like a starting gun driving her to clean. The cleaning was the hope to clean away the mess in her life but this was only half the struggle as the violation of her life, her soul and spirit would go unpunished and unresolved for years impacting and continuing unknowingly to haunt her daily as she would end each cleaning ritual with a good scrubbing of herself.

If we consider the body being the house of our soul, in her mind it was as if she was cleaning herself from that fateful day, trying to cleanse the spirit that was so violated within her body. This revelation gave Reagan the understanding of what drove her obsession and allowed her to forgive herself for what happened. How she overcame the urge to clean was to acknowledge the reason behind it, and like any unwelcome guest who doesn’t get the hint to leave she chose then to relish in her victory instead, releasing the pressure of her need to clean and check the house over and over again.

I have followed up with Reagan since this time to see if the old habits have returned and I am pleased to say that she now feels it is well under control. Reagan is able to spend time doing homework with her children and have dinner with the family before tidying up. She also admits that sometimes she goes to bed with dishes in the sink or laundry left un-ironed!

In her own words:

“After the incident I remember that I cleaned the place from tile to ceiling in hope that it would take away all that happened. I scrubbed myself raw, trying to remove all that had occurred, he had not only violated my refuge, my sanctuary but also my body, my temple, poisoned the very thing that made me. He tried to destroy my uniqueness, like my fingerprints he tried to erase my very being from existence.

‘OCD’ was such a powerful, mental and subconscious survival tool, and without it I am convinced I wouldn’t have survived as well as I have.

What stops the ‘OCD’ from taking over now – is by remembering how hard it was to get here and to learn from the road traveled.  It was a conscious acknowledgement of why I felt the need and a conscious decision not to react but rather to remember … because that’s essentially why ‘OCD’ became a problem because I refused to deal with remembering!”

Although she admits there have been moments when the need has arisen by now understanding the actual cause she taps and talks to herself and can successfully bring it under control.

So now I have added a 7th Wise Man, the one we all strive to meet ‘Will’ as it is ours to reclaim and determine our future by, as it ultimately defines us. 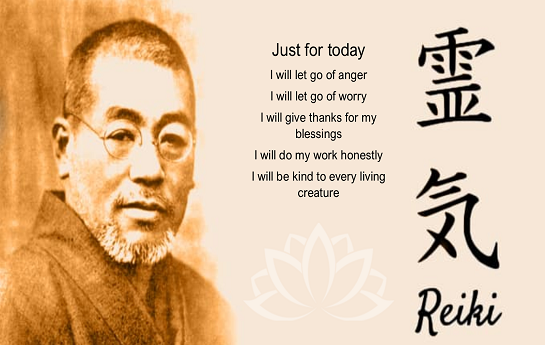 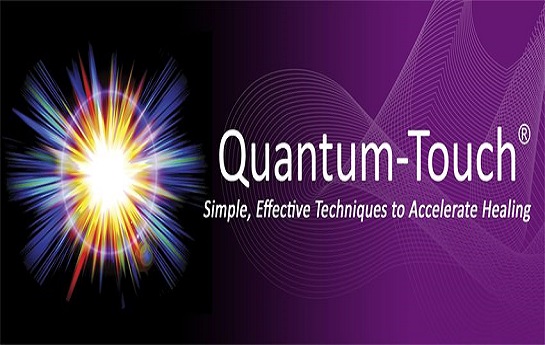 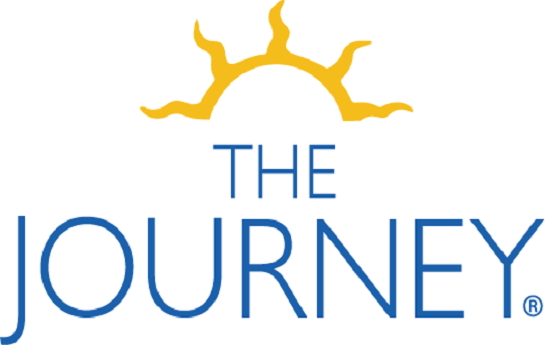 Free yourself from limitations

Connect to your potential, stand in your truth and embrace all opportunities afforded through experience.

Open yourself to the wonders of life by being present in all that you do.